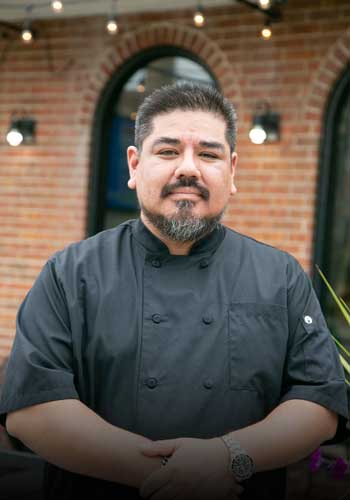 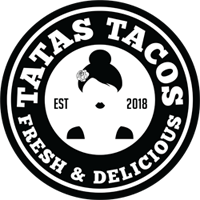 Chef Nestor Soto serves as co-owner and Executive Chef at Tatas Tacos, a new concept by 4929 Group that opened the spring of 2018 in the popular Six Corners neighborhood of Chicago. At Tatas Tacos, Soto oversees menu development, conceptualizing and creating a fresh take on Tacos and implementing a Nuevo Latino touch where guest will experience “uniquely familiar” flavor combinations. He draws inspiration from all corners of the world, with an emphasis on flavor, presentation & quality. He understands the importance of a guest’s perspective and comfort when dining out and strives to create a memorable meal for all guests.

Nestor’s true culinary passion kicked in when he landed a job opportunity for one of Chef Wolfgang Puck’s Chicago restaurants, Spago. He gained knowledge and experience with a wide range of techniques, diverse styles of cooking, theory and history of food from around the world, perfecting combining flavors and spices. He is very grateful for having the opportunity to work in this high-end establishment because he learned how to work in a well organized, professional, high volume culinary business.

Nestor joined Tatas Tacos with more than 25 years of industry experience. He served as Executive Sous Chef at Rock Bottom Brewery Co. in their Denver, Milwaukee and Chicago locations, he also served as Lead Cook at Wolfgang Puck’s restaurant in Chicago and as Executive Sous Chef for the Weber Grill Restaurants. As a consultant he has assisted in opening and designing many restaurant concepts. Below is a listing of some of the restaurants Nestor has been involved as a chef, consultant or kitchen designer: