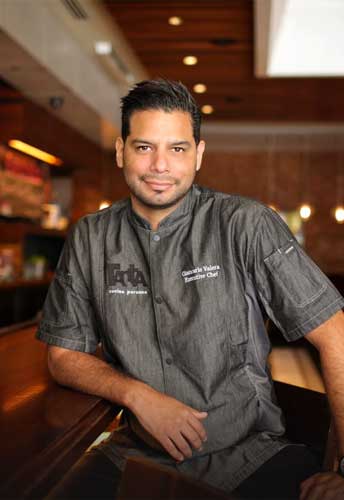 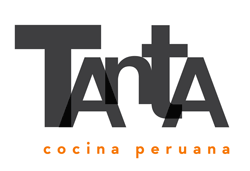 As executive chef of Tanta in Chicago, Giancarlo Valera upholds the simple and traditional food philosophy of using the freshest ingredients available and maintaining the utmost respect for food in order to transform ingredients into a sight to behold. Collaborating with acclaimed South American Chef Gastón Acurio, Valera strives to take diners on a voyage through Peru and its food and is committed to bringing the authentic flavors of his country to Chicagoans.

Valera was born and raised in Callao, a city within the Lima Metropolitan Area, where Peru’s very first port stands. As a child, Valera spent much of his time at the beach and around the sea and fondly remembers meals full of fresh fish, seafood and traditional Peruvian cebiche. These memories have fed his present-day culinary ideology.

After moving to the United States, Valera found his footing in some of Florida’s most prominent kitchens including Hakkasan Miami inside the Fontainebleau Miami Beach, and the Ritz-Carlton, Orlando, before landing at La Mar by Gaston Acurio. At La Mar by Gaston Acurio, located within the Mandarin Oriental hotel on Miami’s Brickell Key, Valera spent years training under Executive Chef Diego Oka and Peruvian food ambassador Gaston Acurio, where he discovered his culinary passions. Valera takes pride in serving up the “wow factor,” and says the best compliment is seeing every guest have fun, taking delight in the unexpected, and leaving all who enter the restaurant surprised by the immense flavors, colors and beauty of Peruvian cuisine. Today, at Tanta, Valera continues to focus on iconic Peruvian flavors, particularly in cebiches and other seafood-centric plates, created with fresh fish received daily at the restaurant along with traditional stews, the hearty Lomo Saltado, and colorful and gorgeous variety of causitas reminiscent of the large family gatherings of his childhood.

When not at Tanta, Valera enjoys playing soccer with friends, kayaking and riding jet skis, and of course, exploring the culinary scene in whichever city he finds himself in.