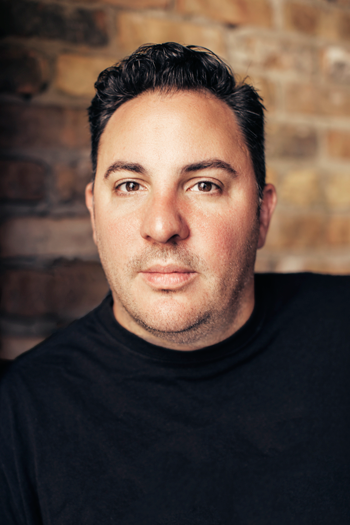 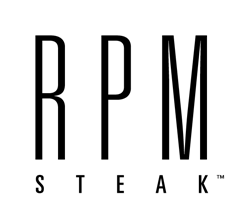 Chef Doug Psaltis has worked in some of the world’s most prestigious kitchens with the industries most lauded chefs, from New York City to Monaco, San Francisco and now Chicago. Today, he is part of the nationally renowned Lettuce Entertain You Enterprises (LEYE) and has partnered with R.J., Jerrod and Molly Melman to open some of the Windy City’s most sought-after restaurants including a modern Italian concept, RPM Italian; Southern barbecue and country music spot, Bub City; the tiki-inspired underground lounge, Three Dots and a Dash; a lively neighborhood ramen joint, Ramen-san; the traditional steakhouse with a modern approach, RPM Steak; duel music-and-BBQ-venue in Rosemont, Illinois, Bub City & Joe’s Live; Italian-American comfort food spot, il Porcellino; and recently-opened RPM Italian in Washington, D.C.

Psaltis grew up on Long Island, New York, and began his culinary career at the age of 10 working in his grandfather’s diner at the age of 10; he eventually landed a job at Panama Hatties, one of Long Island’s most acclaimed restaurants. Psaltis caught the attention of Wayne Nish, Chef/Owner of March restaurant in Manhattan, who offered him a full-time position in the mid-1990s. Psaltis then went on to collaborate with David Bouley to open Bouley Bakery in 1999. Following that, he spent three years working under Alain Ducasse at Essex House, which earned four stars from The New York Times in 2000. He was singled out by Ducasse and offered the opportunity to study at the chef’s three-star Michelin restaurant in Monaco, Le Louis XV. When Ducasse opened his next New York restaurant, Mix, he chose Psaltis as the chef de cuisine—it was the first time an American had been given the position in any Ducasse kitchen.

After Mix, Psaltis helped run Thomas Keller’s highly acclaimed French Laundry in Napa Valley before returning to New York to open Geoffrey Zakarian’s Country as Executive Chef. Country received a three-star review from The New York Times as well as a Michelin star in each of the years that Psaltis headed the kitchen.

In September 2005, Doubleday Broadway published Psaltis’ memoir The Seasoning of a Chef: My Journey from Diner to Ducasse and Beyond. Written with his twin brother Michael, Psaltis provides an inside look into the restaurant world and recounts what it took for him to go from his grandfather’s Greek diner in Queens, New York, to some of the country’s most esteemed kitchens.

Psaltis and his partners have several upcoming projects in the works, including the annual barbeque, craft beer and live country music festival, Windy City Smokeout, held every summer in Chicago.